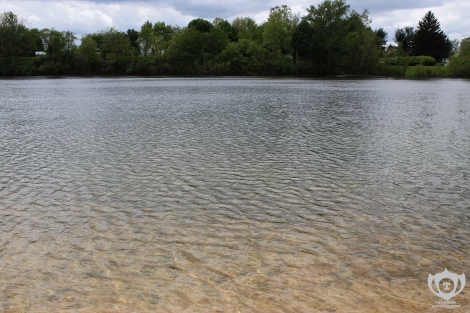 She was submerged. Her naked form engulfed by the the thing she had once loved the most.

In the beginning, she let her fear overrun her and she struggled. Her broken wings fought against her inevitable fate. Those violent motions barely registered in the turbulent sea. It was too wild, too strong, too hungry. It had placed its claim on her and had no intentions of releasing her. It was a creature of nature. Born wild and free. Born with no sense of morality. No conscience. It was what it had always been. What it will always be and her need to escape was of no consequence.

So she stopped. She ceased fighting to break the surface and let it swallow her. Floating in the endless sea, she was never growing, never learning, never experiencing anything other than what she had before. Her emotions ravaged her resolve. Her memories beat upon her spirit until she broke. Hopeless, her eyes became accustomed to her new, dark home. She wrapped her arms around her knees trying to warm herself against the cold, icy depths. Soon she would get used to that as well.

And here she will stay.

*These words are my own and any use of them without my permission are strictly prohibited.*