This past Spring, my boyfriend and I took a trip across Europe in celebration of him graduating and getting a new job, along with my need to explore. Over the course of nearly three weeks, we explored five countries, eight cities and their surrounding towns and parks. It was an ambitious trip, and we were exhausted by the end, but I wouldn’t have traded it for the world. All Travel Logs focused on the trip will be linked with #Akron2Europe. I’ll also provide some small tips that helped make our lives easier.

I never would’ve thought that I would end up in Iceland. Up until booking this trip, I knew little to nothing about the European island country that was relatively the size of Kentucky. We had about a 20-hour layover that began around 9am, so we set up to get a hotel and a car to explore.

Before I get into the city, I wanted to tell you a little bit about Iceland. Most of it is this barren wasteland of a place. I say that with the utmost respect. It was an interesting place to look at from the airplane window, with nothing but volcanic rock covering the land. I don’t know what I was expecting, but this wasn’t necessarily it. Anyway, Iceland began with a settlement of Vikings, which is no wonder that my boyfriend was mistaken for a local with his blonde hair and blue eyes. In the 18th century, the volcanic fissure Laki spewed lava for eight months straight. That is one of the reasons why the landscape is as barren as it is and, due to this, not much can grow here. A lot of the food is imported, but it being an island has given it the advantage of having a plethora of seafood available. There are a lot of natural hot springs and lagoons, which I’m so sad we didn’t get a chance to check out.

If you want to see the Northern Lights (aurora borealis), this is the place to go. Between September and Mid-April you can see the lights every night, if the skies are clear. Another fun fact is that this little island produces the most books per capita in the world. I’m adopting their tradition of giving books on Christmas Eve this year. If you’d like to learn more interesting facts about this country, visit the History Channel website.

Getting into the city is not as big of a challenge as I thought it would be. We rented a car that was pretty cheap, but surprisingly nice and it took us around 40 minutes to get to the capital, Reykjavík. We also had the luck of the roads and cars being situated on the side of the road that I’m used to. I would recommend just renting a car instead of using a bus to get in and out of the city. It’s cheaper to get the car, and you have more freedom to explore the countryside. 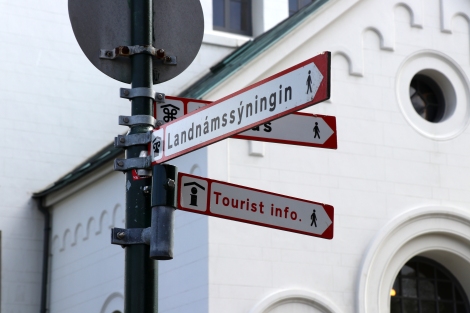 The city is actually really beautiful. It definitely has an entirely different feel than what I’m used to. There’s a lot of Scandinavian influence and is at human scale. I did not see many skyscrapers, if any at all that I can remember. There was a lot of public art, which was surprising. The roads are tight, but that wasn’t too hard to navigate. We ended up splurging on high speed data through our cellphone provider to get around and it was one of the best decisions. I can not speak a lick of Icelandic, so it was a lot of fun trying to figure out how to pay for parking in a parking lot in the city centre. Me and a parking meter guy had a full conversation through nonverbals and it worked out well enough. Don’t forget your credit cards. 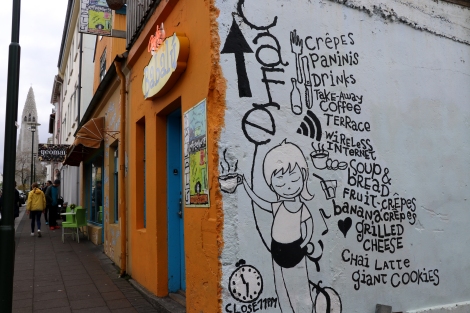 This is not a destination to visit if you’re trying to be frugal. Food was a huge expense in the 20 hours we were there. Because farming is tightly regulated, labour is expensive, and a lot of the food is imported, so meals are incredibly expensive. The street food restaurant we went to during lunch had some of the best lamb stew, but a bowl of stew, a plate of eggs and salmon, and two drinks were over $40 USD. I will admit that they were endless, but still that was a little on the higher side than we were expecting when we walked in.

We didn’t stay too long in the city centre because we had just gotten off a 6-hour overnight plane ride that pushed us four hours ahead, but we made sure to check out the Hallgrímskirkja, a towering Lutheran church that is one of the largest structures in the country. This church has a statue of Leifur Eiríksson, the Viking explorer who sailed to America well before Christopher Columbus stumbled his way here, in front of it. The statue was a gift from the US and is the only statue in Iceland that has a guard permanently protecting it.

After touring the city, we went out to Þingvellir (Thingvellir), the country’s expansive national park, to explore. We ended up not going far enough into the park to see some of the greener areas, but it was beautiful and the weather changed so much that I felt right at home. I’ve linked to a blog post that shows some of the stunning views once you get into the Golden Circle area. The roads to get out there are incredibly smooth. For a land that gets snow, ice, and rain often, the infrastructure was incredibly well maintained. That fact reminded me that I was not in the US at all. I will say that it is very winding and it made me nervous at several points winding through the countryside (and I’d recommend the standard insurance on the car because the place is full of lava rocks which are prone to jump up and put nicks in the cars). One of my favorite memories is listening to Janelle Monae’s latest album, Dirty Computer, on repeat as we wound our way through the park. If you haven’t listened to it, you definitely should. 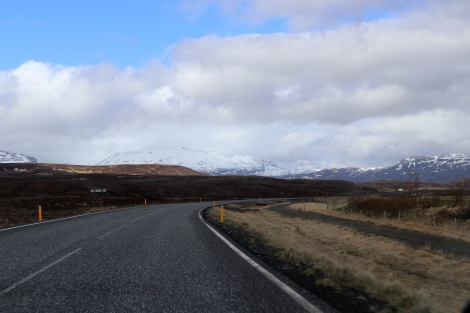 We only had 20 hours and had to be up at 3am for our flight to Dublin, so I think we covered a lot of ground in that bit of time. Next time we go back, we will definitely be prepared to spend a few days there to explore the park. We’ll also be prepared for the food expense a little better and tack on the Blue Lagoon, the geothermal spa, as a fun little addition. Last tip, we went in mid-May and it doesn’t get fully dark at night during this time. Make sure you’re in a room that has heavy, dark curtains! Iceland only seems to get an actual nighttime between early-September and late-April. 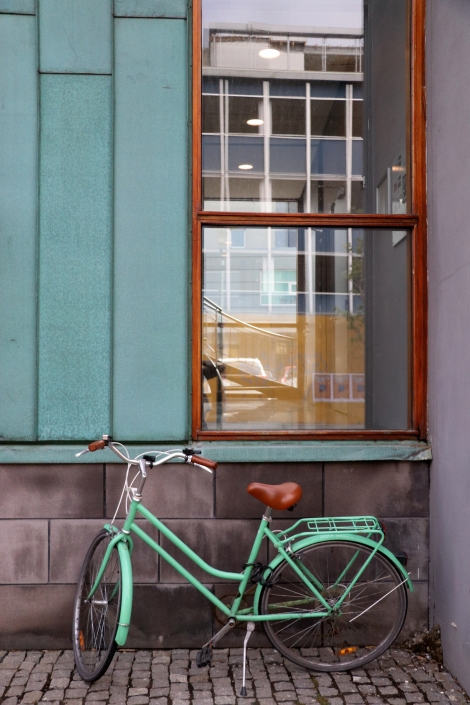 Overall, I enjoyed seeing the range of Iceland. I don’t think I’d go back more than once more to explore, other than for long layovers. It’s a bit too spread out for my tastes, although it is a beautiful country and the people seem to be nice. I didn’t get stared at, which is a giant plus for me. Next up will be our trip to Dublin! 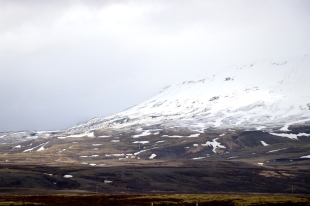 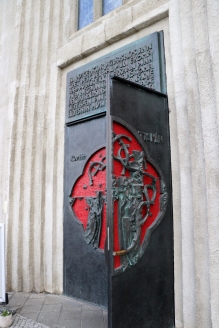