I’ve highlighted a few of my favorites below:

Tracey Thomas is a local musician with several solo albums and a jazz band. The team that played with her this evening played songs off of her solo albums that have a more bluegrass feel. She has such a beautiful voice and I’d love to catch her Jazz band play.

Jared Lees is Akron-based jazz musician who touches on soul and funk. He’s always a phenomenal to watch and have been featured on the blog before. 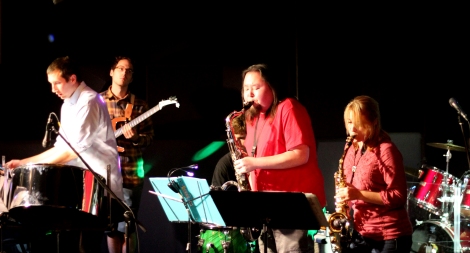 COPALI continues to astound me. This talented group of musicians play instrumental funk and I’m never disappointed. They’ve been featured here several times and only seem to grow as a band.

I had never heard of Angie Haze before, but I’m definitely a fan now. She has a stellar voice with an indie, gypsy, folk sound.

Acid Cats are an acid jazz band that has been featured on the blog more times than I can count. They are always bringing the house down. That evening I got a chance to hear some of their new songs. Check them out if you haven’t yet.

Red Rose Panic took my breath away. I had no idea what to expect, but that was not it. Wow. They blend hip-hop, jazz, and funk to create a unique sound that’s hard to compare in this area. I look forward to hearing more from them.

Here are a few more photos from the event: 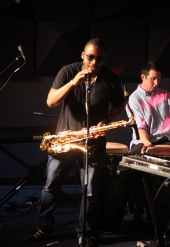 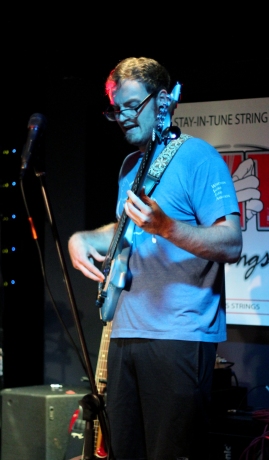 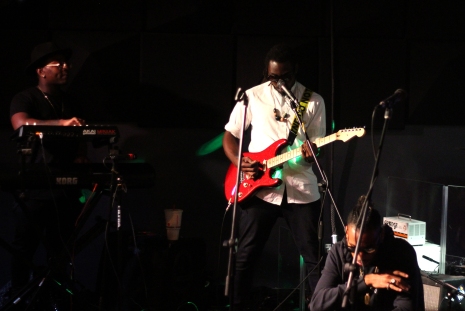