Saturday, April 18th was the Land of Jokes & Plenty hosted by local comedian, Eric Brewer at the antique shop, Land of Plenty.

The line up included three Northeast Ohio comedians and one from Florida who is currently residing in the local area. Brewer got the crowd warmed up with a hand full of “ice breaker” jokes. Some were better than others, but it got the crowd ready for what was to come.

Chad Weaver was the first to hit the stage? Floor? His age, sexual experience and quirky looks were the butt of the majority of his jokes and I’d have to say he was quite funny. His facial expressions added another level of hilarity. 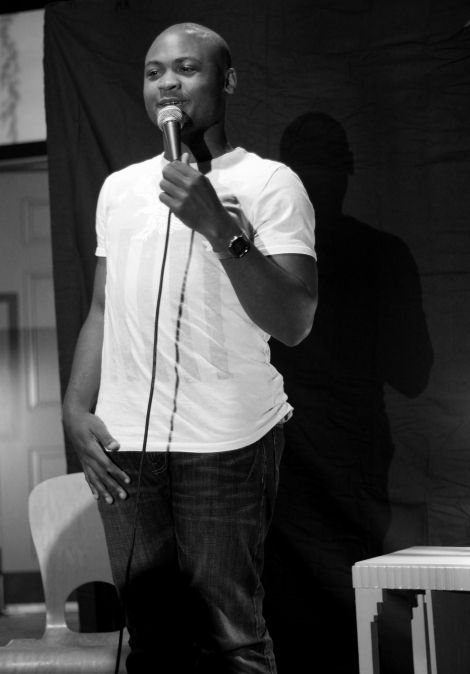 Dwayne Duke is a comedian from Florida who is now living in the local area. By this point many of the women in the front row were incredibly intoxicated and kept interrupting his set. He played it off the best he could and still ended up being pretty funny. A lot of his jokes centered around his sexuality. 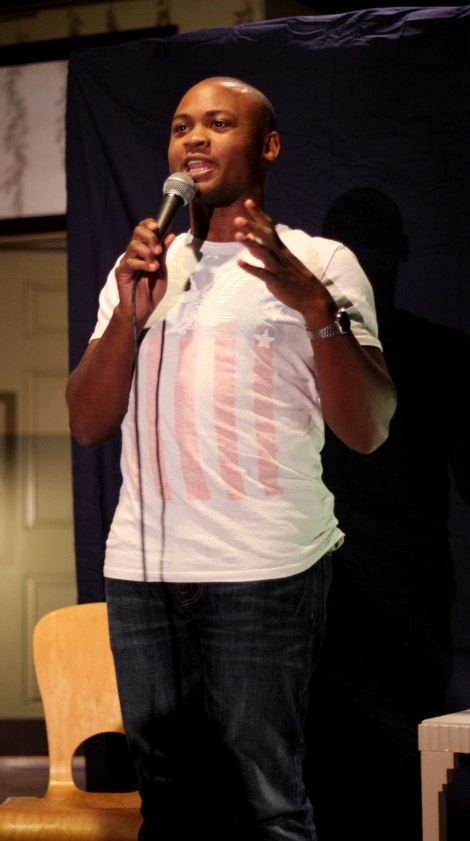 There was a short intermission between the two sets and Bobby Neal graced us with his stunning voice. He played a few covers while people mingled around the beautiful crystals, gems and air plants in the antique shop. 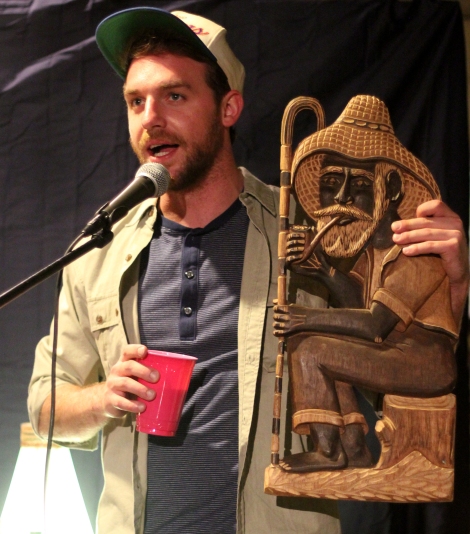 By the midway point, the host had taken a few dips in the wine well and he brought up his “roommate” Reese to entice us buy things from the shop. I’m not going to lie, that statue is pretty weird looking.

After the intermission, Sean Sullivan from Kent, OH hit the floor. He had a look/presence to him that reminded me of Michael Cera, but failed to actually use it. He didn’t do well with this crowd.

Willis Gordon was the headliner. He’s a Canton, OH comedian who has been on the blog previously and they couldn’t have chosen anyone better. It is always a pleasure to watch him. He has amazing stage presence and the ability to play off of the crowd. One of the women in the front row had trouble understanding the jokes and so Gordon used that to his advantage. She suddenly became a mole person. Race was also a big topic in his comedy. He touched on interracial relationships and “driving while black.” I’ve heard a few of his jokes before, but they still evoke a laugh. You can tell that he’s done stand up for quite a many years.

Overall, it was a fun experience and if they do it again at Land of Plenty, I would definitely check it out. Brewer will be hosting another show today (4/20) at Musica, so if you’re around, I’d suggest checking it out.

2 responses to “Land of Jokes and Plenty”