Last week, I took a little road trip with a couple of people and a baby up to Pittsburgh for the holiday. I hadn’t been to Pittsburgh since I was a little girl so I was excited to make the trip back up there. After a two-hour drive, a sassy GPS system barking orders, a missed exit, and an exuberant amount of money spent on tolls, we arrived at our hotel. 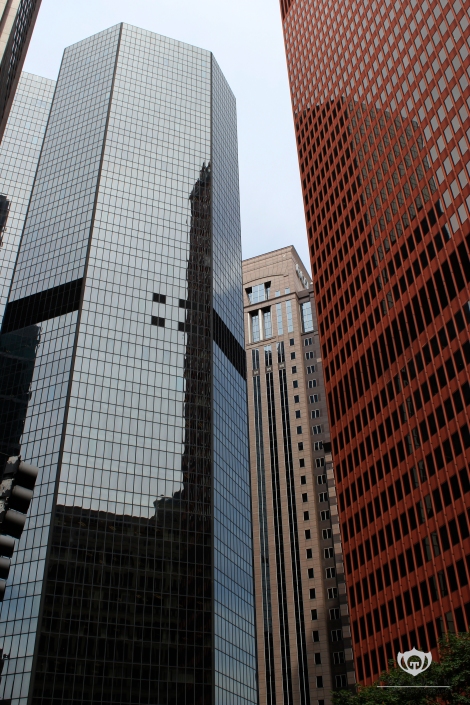 After taking a few moments to settle in, we hit the streets to take in the sights. I fell in love with the old architecture of the steel city. I found myself staring at the towers of the cathedrals that shot upward piercing the sky. The skyscrapers matched and somehow surpassed the watchful structures. 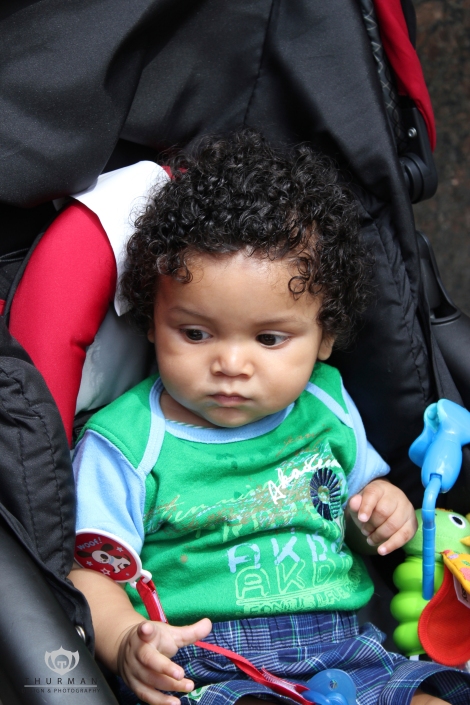 We met up with a guy that served as our resident tour guide. Parking is terrible downtown, so the guy showed us a great place to park and we took the subway to the Pointe. This was the first time my best friend, Mary, had ever been on a subway, so it was funny seeing how excited she was. Cj, Mary’s son, won’t even remember his first subway ride, but it surprisingly didn’t bother him at all.

I found out from a local that the Pointe had been closed for about 6 years and had just opened back up earlier this summer. The Pointe is the area where the three rivers meet and a fountain shoots water into the air, making it a must see sight. I saw a lot of local children playing in the fountain and I found myself questioning how sanitary it was.

In the park area that stretched back from the Pointe, had a festival going on. It featured the standard, diabetes inducing lemonade, the heavenly sweet from above called funnel cake, and the typical Italian sausages. They also had other things like pretzels, Asian cuisine, and free pizza.  Shows were put on every few hours by various local artists, some BMX bikers, and a plethora of cute doggies. Not all at once, of course.  I also got to see a very detailed and quite spectacular sand sculpture of colonists. I was highly impressed by the skills of whoever created that. 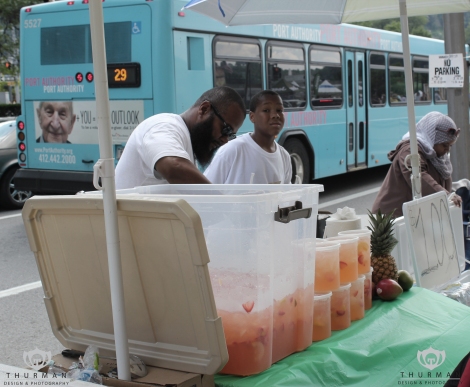 Upon leaving the festival I got some cool shots of  locals doing what they do. The skateboarder seen above actually smiled and nodded at me after I took his photo.  There was a family selling some delicious lemonade outside of the festival. It was some of the best lemonade I had ever tasted.

Hope you enjoy the photos from day one from my Pittsburgh trip. 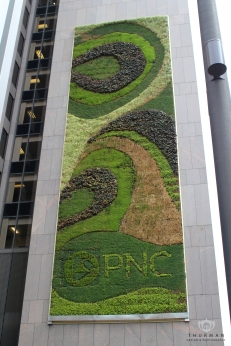 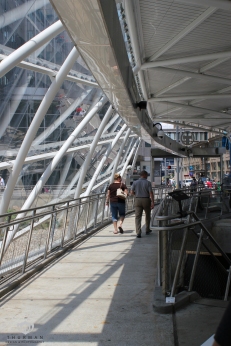