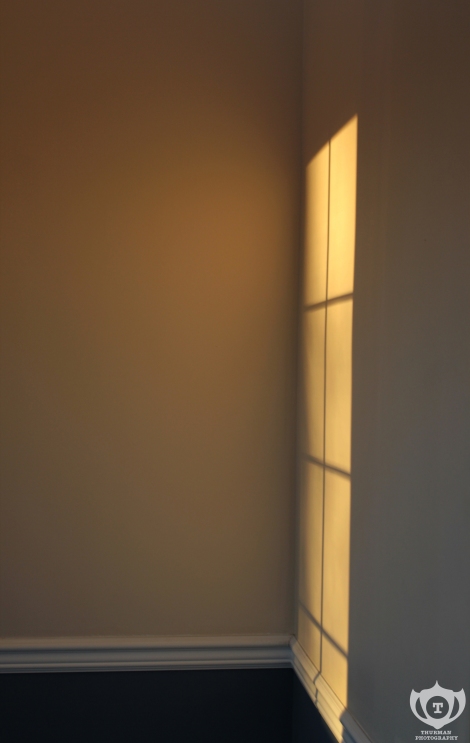 “Normal is an illusion. What is normal for the spider is chaos for the fly.”

What is normal and who defines it? These are two questions that have rolled around in my head since I was a child. I believe I’ve mentioned before that I’ve never been considered “normal” by my local society. I’ve accepted that I’m a bit of a “black sheep” in my family and that my friends think I’m odd but love me anyway. I think differently, view the world differently, and my personality is a bit extreme. But I find that I’m quite normal when it comes to visual artists.

So who defines normality? I’m going to take a step back to my Intro to Sociology class with this one.

I believe that a specific group determines what is normal. For this post’s purpose it is the American society. They establish social norms that people follow and when a person deviates from those norms, they receive some form of punishment. This could be small things like weird looks or something big like being shunned from society. People that deviate from social norms are called…well, deviants.

When a person belongs to a subgroup they can become a deviant if the social norms of that subgroup deviates from the norms of the larger society. In my sociology class (a subgroup), we had this project where we had to break a social norm. My group decided to face the back of the library elevators and watch people instead of looking at the numbers and facing the doors. People were extremely uncomfortable and it led to a lot of questioning looks.

For a more real world example, many people who identify as artists (subgroup) smoke weed. The larger society frowns upon that behavior, so people who do such a thing are often looked down upon or criminalized. I personally don’t use it, but I also don’t frown upon people who do.

Anyway, I’m getting off topic. Normality. It is such a subjective thing. The quote from Morticia Addams says it all for me. What may be normal for you may be abnormal for someone else. This is one of the reasons why I love the Addams Family.  This group of people accepted their abnormality with stride and didn’t let anyone try to change them. That is the ideal I follow. If I don’t try to change you and you don’t try to change me then we’ll get along just fine. Understanding is the key. Everyone deviates from the mainstream at least a little. No one is completely aligned with all the social norms that are in place and the fact that America is so vast that certain norms vary from state to state doesn’t help any. For example, personal space is a huge issue up here in the North (we like our space), but I find that in the South it is not as big of an issue. And that is just the tip of the iceberg.

I remember when I tried to fit in. That didn’t turn out too well. I became extremely unhappy (had a bit of a depression spell) and it didn’t help me get accepted either (which was my ultimate goal). I’ve been accepted more by being myself than I ever was when I was trying to be someone I’m not. It’s a bit freeing in a way knowing that you are who you are; no mask, no costume.

So my purpose for writing this is to tell you to just be yourself. Not everything you do will align with someone else’s view of normal and trying to fit in only does more harm than good. It’s all subjective anyway.

Oh and before I forget, have you ever purposefully broken any social norms? If so, what happened? Let me know in the comments area.

Until then, later loves,

One response to “Normal?”